Fission-fusion dynamics in bats are much like those in humans – just like youmight have a social network made up of your family, friends, and work colleagues, bats also have different social circles that make up a larger social network.  Here in Canada, most bats live in trees and rock crevices (aka roosts) for the summer. Females often form groups in these roosts where they give birth and raise their pups.

For my PhD I used network and genetic analyses and found that these groups are matriarchies – in other words females and their descendant kin. More simply put, these groups are made up of great-grandmothers, mothers, aunts, grand-daughters, daughters, nieces, sisters, and cousins. These groups don’t stay in the same roost for the entire summer – instead most bats in Canada move to a different roost every day or two. Using radio-telemetry to track bats combined with climate data, I found that one of the reasons they move around is to find more suitable conditions when the weather changes; not all roosts are created equal – some roosts are more exposed to the elements, which may be great on a sunny day, but not so great when it’s raining. 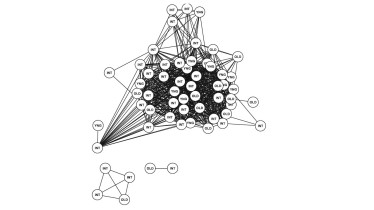 When females move to different roosts, groups don’t all move together. I identified individuals with microchips (PIT-tags) and used network analyses to show that even though females are moving around a lot, they form social bonds that could last years. These findings have potential consequences for the evolution of social behaviour within groups, such as cooperation and nepotism; individuals are more likely to cooperate with friends than with strangers, and even more so likely to cooperate with relatives.

Publications from this work, so far: 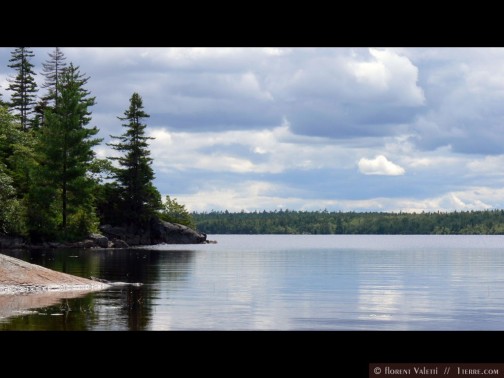